Attracting over 1 million audience in a single India concert, Babbu Maan is making a return to the UK.

Winner of the World’s Best Indian Male Artist in the recent Word Music awards, Mann will perform a mix of old school classics alongside his latest songs from his new album, Ik C Pagal with a full live band. 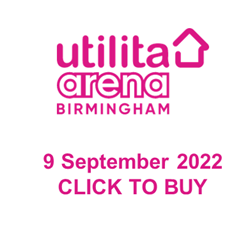 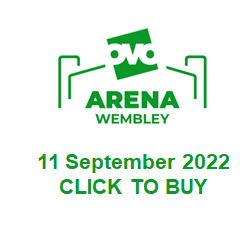